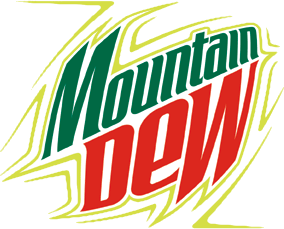 Mountain Dew Robots operate in secret on Earth. Although only one individual member is known (or more), the existence of a divergent future timeline in which an entire complex known as Dew City is built implies that they may be as numerous as the Chevy Autobots. At the very least, there's probably a red one. And a blue one. And two black ones. And a diet one...

The origin of the Mountain Dew Robots is unknown. They might be aliens.

Note: The Capture the Cube online game allows winning players to enter Dewbot into the ranks of the "Elite Mountain Dew Robots". Presumably, these elites are a subset of all MDRs, but it is possible that the group as a whole is more properly referred to by this name.