Kreons are the little super deformed LEGO-like figures that come with Kre-O construction sets. They are miniature figure base on the designs of Generation 1 Transformers.

In the Kre-O line, there are 29 Kreon figures released so far. 17 of them are Transformers, including the BotCon 2011 exclusive version of Optimus Prime that comes with the Matrix, and 12 of them Humans. 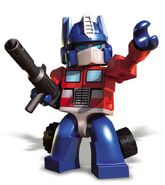 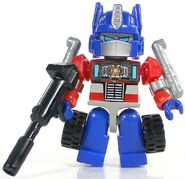 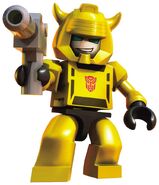 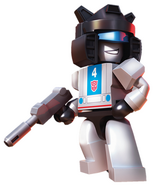 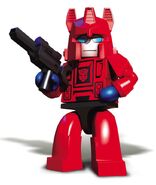 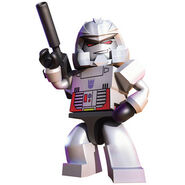 Thundercracker (Sentinel Prime)
Add a photo to this gallery

Retrieved from "https://transformers.fandom.com/wiki/Kreon?oldid=395693"
Community content is available under CC-BY-SA unless otherwise noted.