An Alternate Mode is a Cybertronian's other transformation besides their Robot Modes whether it is a vehicle, an animal, and other specific things.

Transformers use these modes as disguises in order to conceal themselves from the human population. Most of the popular vehicle modes are cars, trucks, jets, tanks, etc. The part that allows them to transform into their alt modes is the T-Cog.

Scanning new alternate modes whenever the mood struck was not a privilege all Cybertronians enjoyed prior to the toppling of the caste system, some in fact took pride in retaining only one alternate mode throughout their lifetime.

While on Junkion, Prowl briefly considered scanning a new alternate mode to better cope with the rough terrain.

Shockwave reformatted the Lightning Strike Coalition, formerly a collection of conventional war vehicles, into alternate modes based on alien creatures.

Transformers rarely had alternate modes when they first arrived on Earth and would scan a new mode, usually from whatever vehicles were nearby. Megatron and Shockwave retained their Cybertronian alternate modes.

After scanning an Earthly vehicle and reformatting accordingly, Smokescreen referred to it as his "v. mode"

Being revived by the Forge of Solus Prime reset Optimus Prime's alternate mode forcing him to scan a new one.

Soon after arriving back on Earth, Bumblebee refused to allow the exposure of Cybertronian vehicles and made Strongarm and Sideswipe scan Earth alternate modes. Bumblebee by contrast had retained his Earth mode even while on Cybertron. 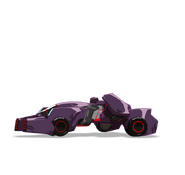 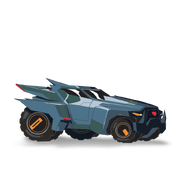 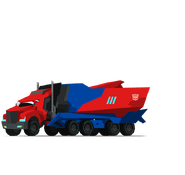 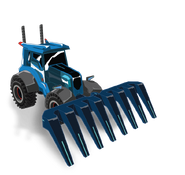 Add a photo to this gallery
Retrieved from "https://transformers.fandom.com/wiki/Alternate_Modes?oldid=446821"
Community content is available under CC-BY-SA unless otherwise noted.