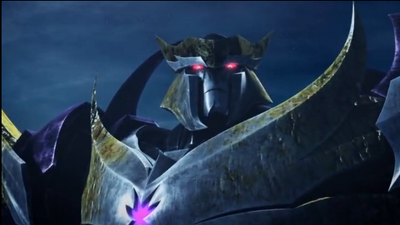 Megatron is the primary antagonist of Transformers Prime, as well as one of the main characters in War for Cybertron and Fall of Cybertron. He was the leader of all the Decepticons during the Great War on Cybertron. During the Golden Age on Cybertron, Megatron was originally a mining bot... 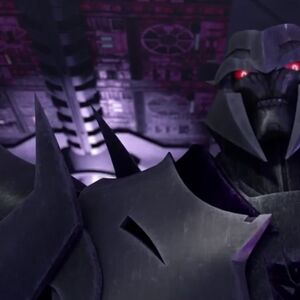 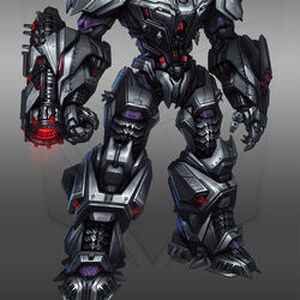 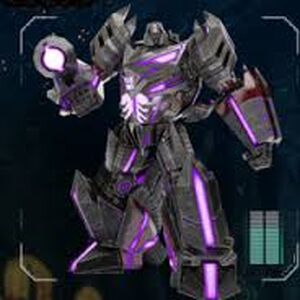 If Megatron was no longer on the throne, would've that mean that deception will ended, you know, without decepticon no longer here, then they could just remove the insignia because he's no longer here, and well... Become equal again

Onslaught is out! Choose your next least favorite character.

Sqweeks is out! Choose your next least favorite character.

Dreadbot is out! Choose your next least favorite character.

Infernocus is eliminated! Now choose your next least favorite character.

Bumblebee is out! Choose your next least favorite character.

Canopy is eliminated! Now choose your next least favorite character. 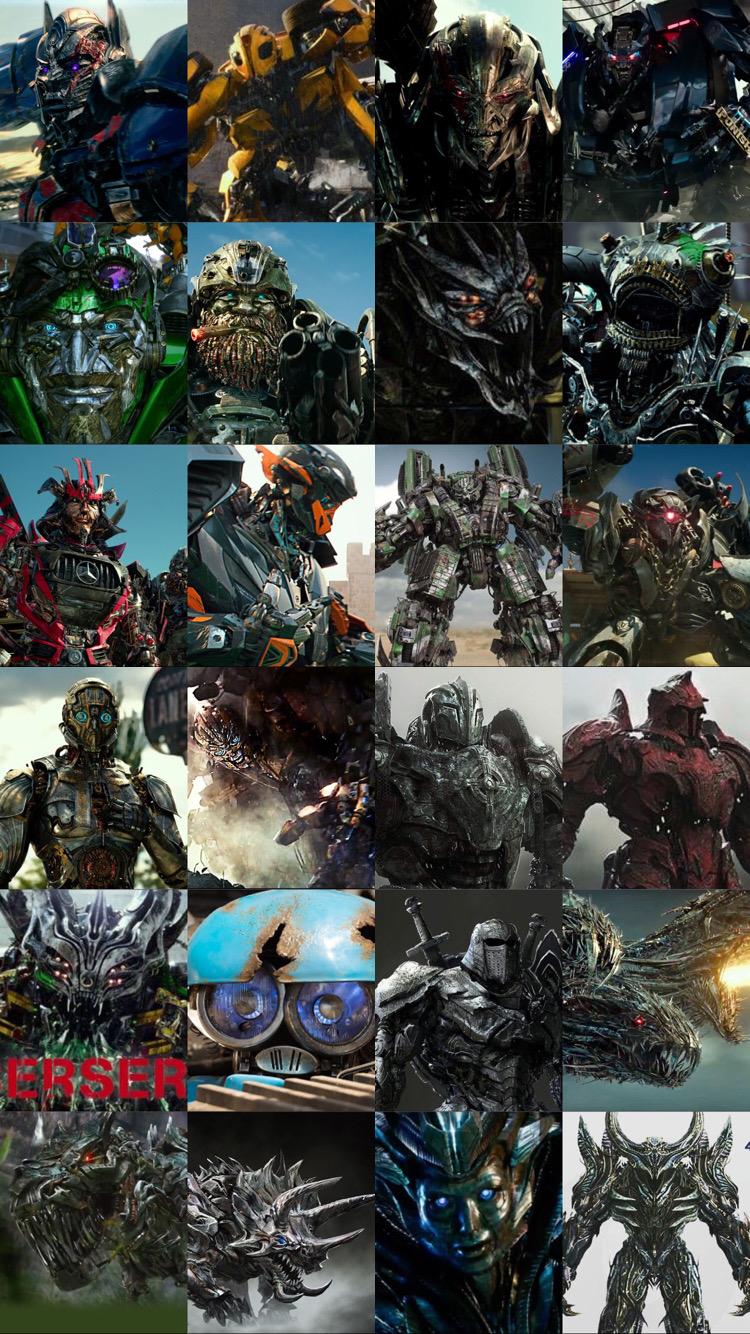 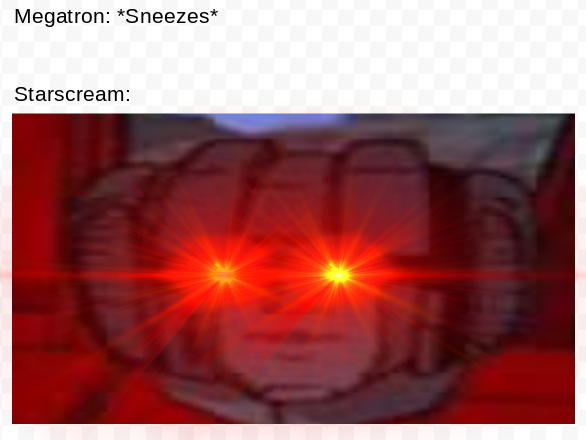 Leader of my team: I still need one someone want to be

I transform into: this 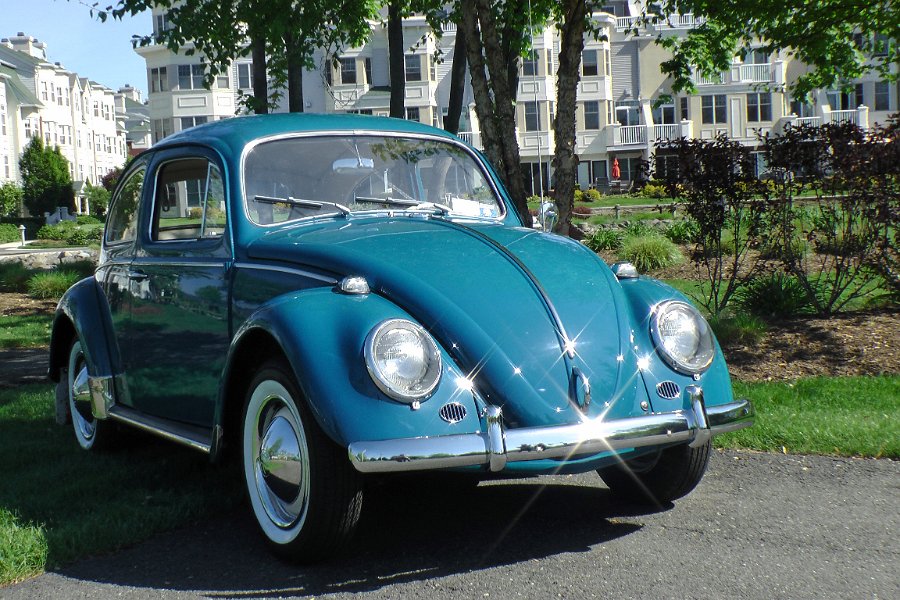 I am: blue black silver and I have orange flames on me (not showing on car picture but pretend I have it on the side of my doors)

What I need other alliance members and a leader

BumblebeeUnicronMegatronAutobotDecepticonsOptimus Prime (disambiguation)StarscreamPrime (rank)Thirteen
No
Yes
They might remake a movie?
They might make one about one character

Hello! Im back with another custom! Transformers Animated Voyager Class Ultimate Cybertron Mode Megatron! Quite a mouthfull.....I found a bunch of shitey yellowed megatron parts in a box while clearing out. I remember it as i'd bought it from some guy on gumtree a few years ago, who looked like he was on crack or some shit idk. Either way i left there with what i came for......powermaster optimus prime! Oh and yeah a yellowed to buggery animated megatron, who i intended to fix. But then i quickly realised just how shite this toy is, which is rare for me to say being an animated nut Either way parts started falling apart and crumbling so i was like fuck this shit, and threw him into a box, never to be seen again......until i saw him again. So i had a decision to make...do i:

A:Take all of the parts and smash him in with a bunch of leader class megatron parts from another junker i had laying around from parts lots, and spend hours of cutting, sanding and screwing until my fingers bleed to make a better megatron.orB:IF YOU CHOSE A THEN YOU WOULD BE RIGHT!

I started to do all of the above. The thighs, arms and waist panels on the side from the leader class junker, and the rest being the voyager. There is still some work i need to do, hes far from finished. I need to sculpt the other spike enxtender on his shoulder, more apoxie sculpt in areas for stability and weight, and some more sculpting on his fusion cannon. Then i can paint him. I also decided just to use the deluxe head i found from...you guessed it, another junker.

Enjoy the photos of my ugly dusty carpet, computer table and some sliced to fuck hands! 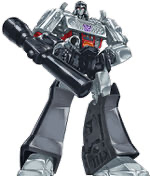 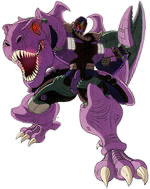 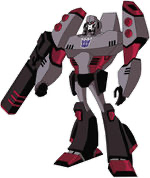 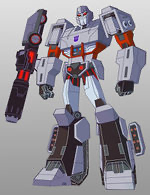 Idk if anyone's realized this before, but this Megatron toy can kinda be transformed to look like a gun. 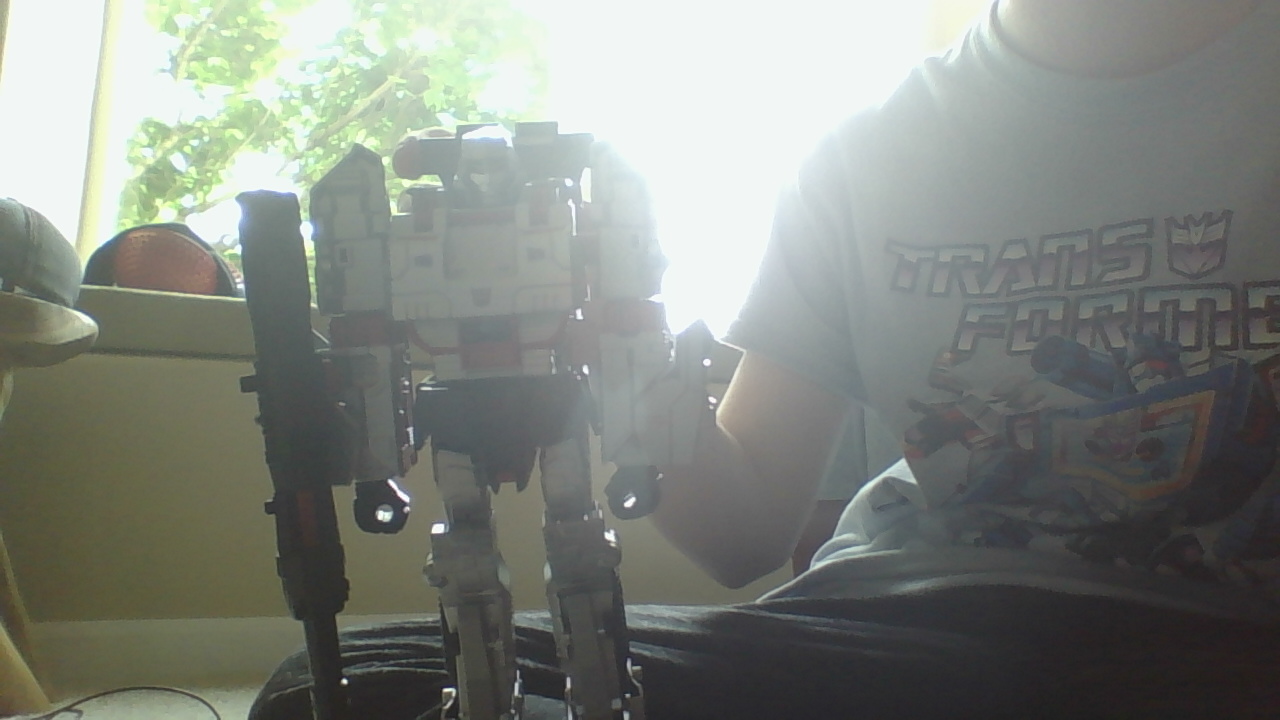 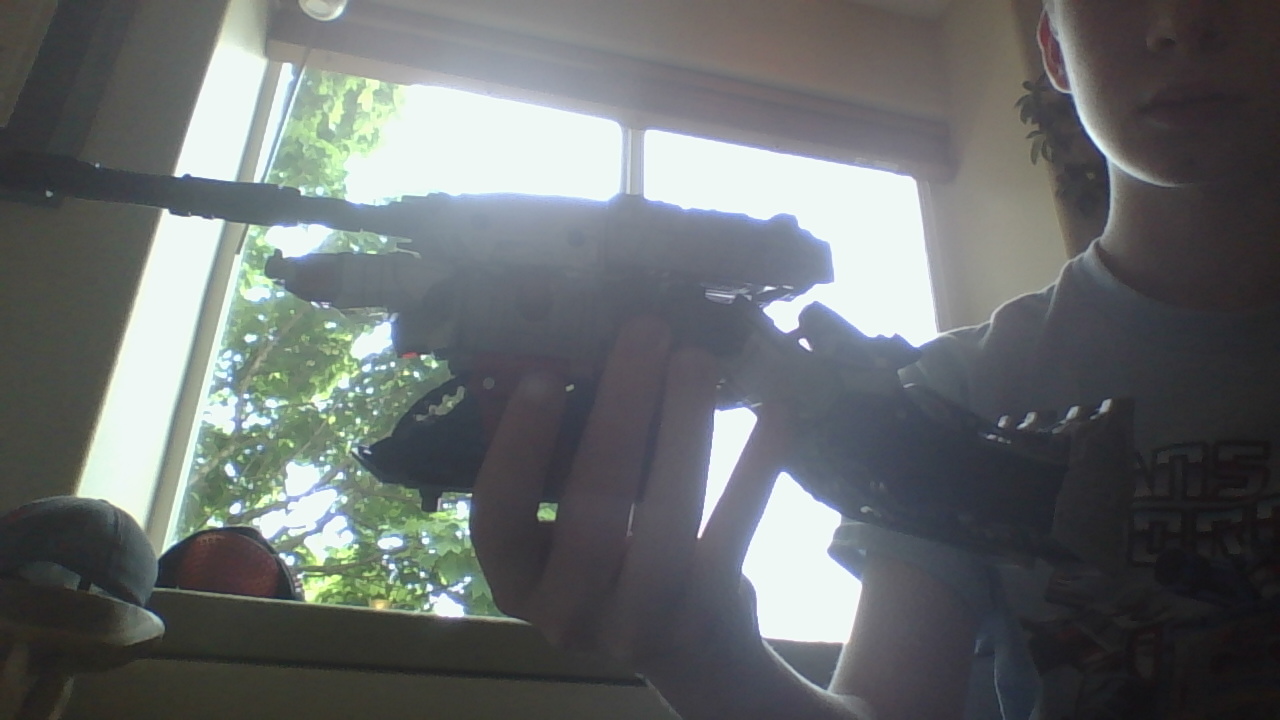 2. Then you fold the legs down and push the treads on the back forward. Now you got him in some sort of gun mode! 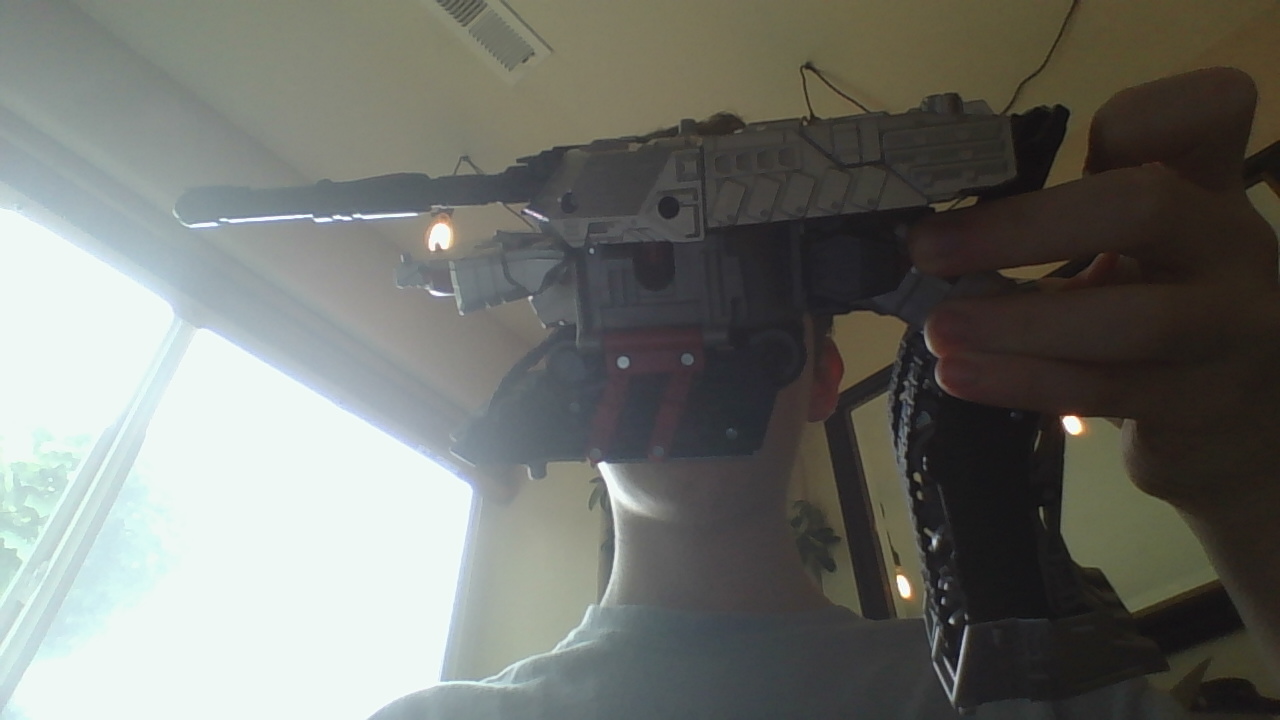 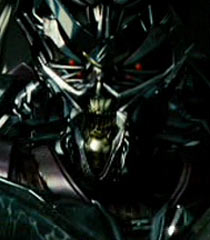 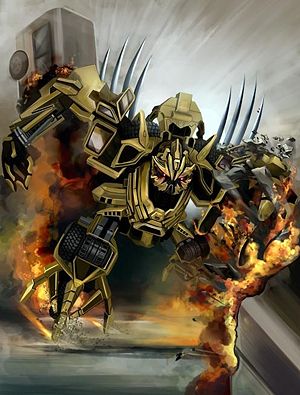 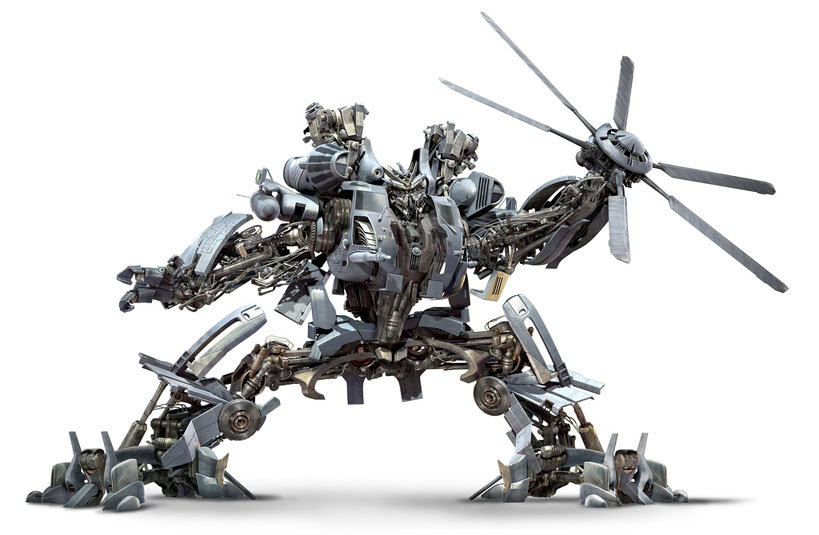 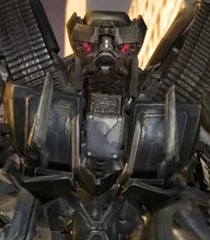 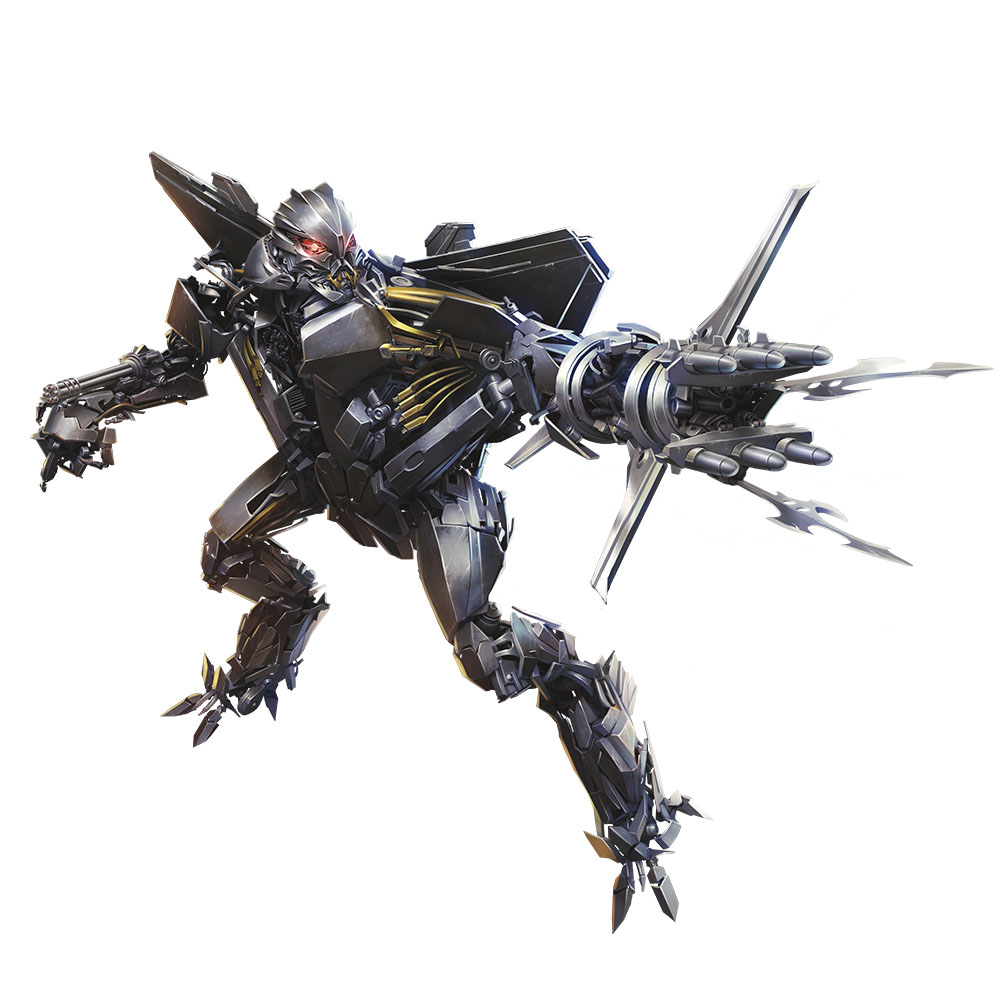 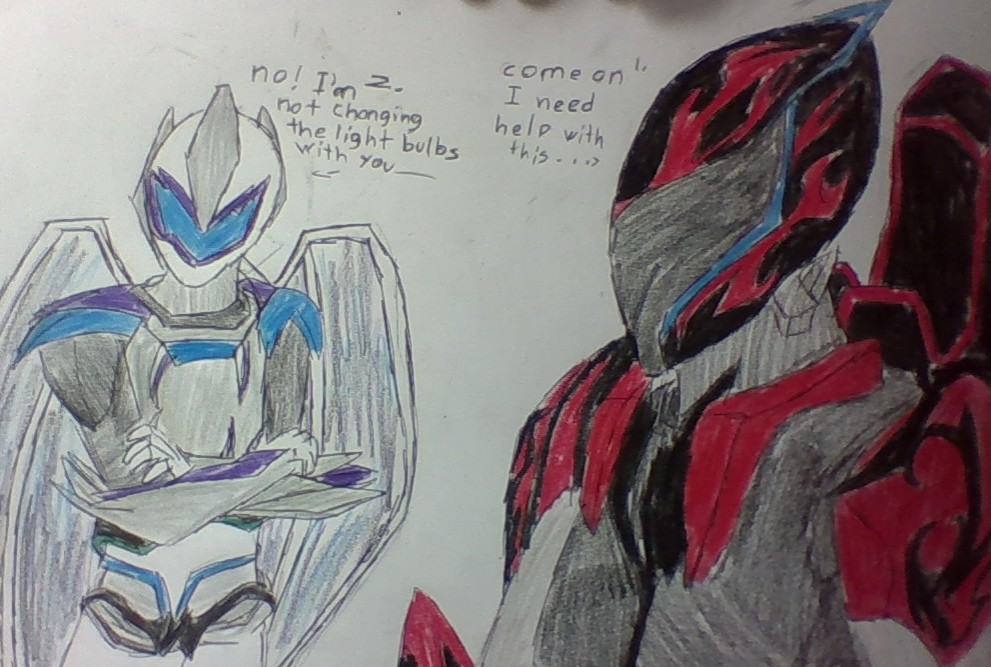